Today is special for two reasons. One, it’s my birthday! Two, it’s the first day of the Songs of Everealm (1&2) tour!

Make sure you check out at least one of the stops so you can read an excerpt and enter the giveaway for: 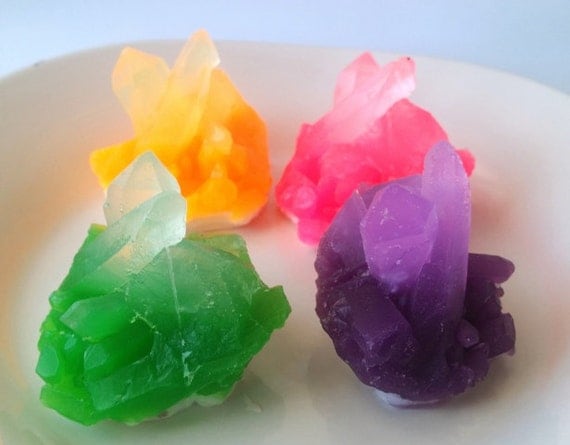 Here are a couple of the first stops:

Tour schedule is up! I have posted it below.

I always get nervous when I know people are reading my books. I am like an anxious child, I know. There are a lot of bloggers who signed up to review which makes me giddy with excitement but also a little nauseous. Ha!

UPDATE:
~Song of Sorrow (Book Three) is in the proofreader’s hands. Yay! Working on the cover for that one so everyone can add it to their to-read shelves on GR.
~I am currently on Chapter 14 of Song of Shadows (Book Four).
~Also looking to the future and where we’ll go next after this series is finished. Have a crazy idea to continue on with a mixture of characters from both series. There is just too much that can happen in Everealm. And just as the Everealm Series set events into motion which changed the realm, the Songs Series is doing that, as well. It will be nice to know what havoc those changes cause. We’ll have to see where the story takes us! 🙂

NOTE:
If you signed up for the tour (to review or not), your copies of the first two Songs books have already gone out via Sara@YABound. If you couldn’t join us on the tour, I have just sent your copies to you. I saw no reason to send them twice to the ones who were already doing the tour. If you are on the tour and didn’t receive the copies from Sara, let me know. Things may have changed and they might not send review copies to everyone anymore.

Also, there are a few Family Trees that I put together (with the help of software). They are located in the back of the Songs books. Hopefully, it will help to keep everyone straight. They are not available on the blog because they are spoilers of the first series. However, if you can’t see them very well in ebook form, there is a link there to larger ones on the blog (hidden page). Hope that makes sense!

Sign-ups for the next blog tour is live on YABound for July 25-29. So excited for this tour because it’s starting on my birthday. I’m already prepping these awesome prizes for this one!

Set of varied colored crystal soaps from TheLittleSoapStore! So you can make some magic while getting clean and smelling good! Pink Sugar, Raspberry, Lime, & Mango! 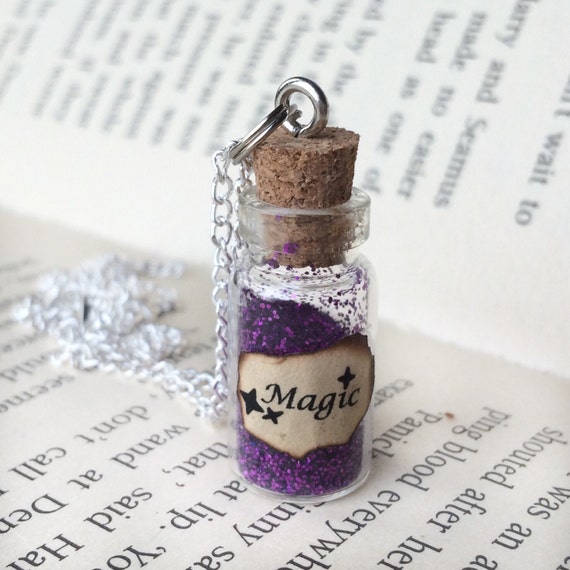 Bottled “Magic” Bookmark (in blue!) from EnchantedBottleCraft! It has the power to hold your place in whatever story you’re immersed in!

$25 Amazon.com Gift Card because everyone needs to buy more books with mystical lands to escape to! Am I right?

I may toss in a few more things as we get closer. If you can’t join me on the tour, I hope you will at least pop in to a stop(s) and enter the giveaway. It’s going to be magical… Get it? Okay. 🙂

P.S. There is an option to choose between first or both books to review or a promo post. Both books are not required to be reviewed during tour.

Trouble has been brewing in Everealm ever since Queen Breestlin was named the new ruler of Junacave. Meddling kings, queens, wizards, and imps, have wreaked havoc on the land and its inhabitants. After the assassinations of kings in two separate kingdoms, followed by a stern warning to ward off retaliation, the balance of peace has come to a head. Our rulers must decide how to deal with the tyrant King Silas, once and for all.
Magic has shifted ever since the breaking of the Blood Moon Crystal and return of female magics to the realm. The Elder Mage must set forth new boundaries for all wizards and sorceresses, in hopes to earn their trust and prevent another war between the divine creatures. But secrets hiding in the shadows could unravel Sidonie’s plans before they can even begin.
Join us for the exciting conclusion to the Everealm Series!

I have also finally added the first two books of the Songs Series to Goodreads so they can go on everyone’s to-read shelves. Here are the covers and descriptions/summaries of those, too. I went simple on the covers, as I mentioned in the last video. I am also trying to figure out a way to put the entire map of Everealm in the ebook (for these books) as we will venture outside of the southeast in that series and I think the whole map would be helpful.

Click here for Goodreads page! (opens in new tab/window)
Princess Sarita has everything. Loving parents, a castle fit for royalty, fine clothes, loyal friends, and an exciting job as a scholar of magic. At eighteen years of age, one might think that she would be content with her position. But one thing has always been missing from her life… full magic, itself.
When a strange old woman gave Sarita a secret spellbook as a child, her entire life was changed. The book contains spells, songs, and stories. But most of all, it provides a path to gaining full magic, the only thing that Sarita still needs to feel complete. And now, she has finally prepared to leave her home in search of the Stones of the Divine, the final ingredient she needs to gain magic.
Gabrielle has been known as the sister of a knight and best friend of the princess for as long as she can remember. Now an experienced healer’s assistant, she is desperate to find her place and purpose in Junacave. An adventurous mission to help Sarita locate a mystical stone may be just the change in her life that she is looking for.
King Cassidy is still alone, but not for a lack of trying. His attempts to convince the Princess of Junacave to marry him over the past ten years have been for naught. And being twenty years old, with no heir, he is running out of time. If he can’t win the heart of the princess, he may have to face a future without the love of his life.
Adventure, romance, and magic await as we travel through Everealm with royalty, wizards, fairies, and more, in the fantasy-romance Songs of Everealm, a five book series by J.D. Wright, author of the Everealm Series.

Click here for Goodreads page! (opens in new tab/window)
The journey across Everealm to find the magical stones has not come without its challenges. After being plagued by unwanted guests, disagreements, and accidents, Princess Sarita is beginning to wonder if her dream of gaining magic is a fantasy that can’t come true.
Along the way, new friends and rekindled sparks between old flames have caused quite a stir within the group. As a new wizard joins the effort and gives the princess a reason to continue, the quest for the next stone ensues…
As the sun rises over the ridge, our story continues into the Song of Sparrows!

I hope the summaries get everyone as excited for the new series as I am! I cried a little when I released Dynasty, knowing it was the end of the Everealm Series but I am so glad that we will still be in Everealm for the next series and I hope to keep the heart of the realm alive as we follow Sarita and Gabby (and a few others) on their journey.

The blog tour for the next series is being finalized as I type this. It will be a (hopefully, if I get enough volunteers) 25-stop tour which will include the first two books of the series. I am only expecting reviews for the first book for those bloggers who wish to read/review as I know that those TBR lists can get really long. If you are a YABound host, expect to see that invite for sign-ups in your inbox soon. Blog tour will run from July 25th (my birthday!) – July 29th.


P.S. Be on the lookout for the Dream Cast for the Songs Series, coming soon!

That’s all for now, I think. Tootles!!

Check out the video for an update on Dynasty, the last book of the Everealm Series and info about the new series. Video runs long so you might want to listen to it as you’re doing chores (LOL!).


P.S. Yes! Cassidy is in new series. Not sure why I forgot to say his name! 🙂

Needless to say, I have been writing like a crazy person. Nearly a chapter each day, if not more. And I have somehow managed to still find time to sleep and eat (usually). I am taking a short break to work on my second author interview for this year. It is a Q&A over at Mikayla’s Bookshelf!
Click here for my previous interview over at Most Sublime Things! It was a lot of fun and I’ve already been asked to do a follow up interview! 🙂

I am currently on Chapter 19 of Dynasty. The cover was uploaded to Goodreads, already, but the synopsis/description is still being worked on. I will do a random release with this one, like I did with Aurora. I wanted to do a blog tour for the last two books but I’m not sure that I will. Still undecided on that. I will definitely do a blog tour for the first book of the next series, however. I would just rather spend time writing than marketing. It might hurt me in the long run, but once I start typing, it’s hard to focus on anything else.

I have gotten the outline for Song of Sovereign (Songs #1) finished. The moment I finish Dynasty, I will jump right into Sovereign. I will have a synopsis prepared for that book, shortly, to give you a glimpse of what the series will be about. I know that saying it will follow Sarita and Gabby is a fairly vague statement. 🙂
I also managed to find time last weekend to work on the covers for the first book. I have found gorgeous gowns for this series and just have to use them! The covers will have a slightly similar layout and appearance as the Everealm Series, but with different gowns and accents.
P.S. It’s witching hour! (3 am)

This is the secondary Everealm Series blog. I will only update this blog with posts from the primary blog/site on occasion. Up-to-date posts and extras such as: Everealm Chronicles, Guide to Everealm, Dream Casts, etc., can only be found on the primary blog: everealmseries.blogspot.com See you there! ~J.D. Wright

everealmseries
Create a free website or blog at WordPress.com.